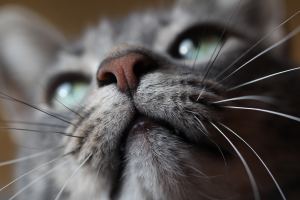 Don was born at St. Joseph Hospital and his parents are Carolyn and Eugene Sullivan. The family lived on Cock Robin Island until Don was 13 years old when the family moved to Ferndale and a few years later moved to West End.
Don and Joan were married in 1950 and raised two children, a son Dan and a daughter Suzanne.
Don was a hard worker and enjoyed meeting customers at Nilsen Co. in Eureka where he worked for 30 years.
Raising many animals on his ranch at Freshwater Don was also a 4H leader.
Don is survived by his wife Joan, a son Dan and a daughter Suzanne, Grandsons Chris and Kelly, Great Grandson Ethan and Case, Great Granddaughter Morgan and Nova.
Don was preceded in death by his brothers Roger, Dick and Jim and by a grandson Shawn.
Don loved life and his family will miss him.

To send flowers to the family or plant a tree in memory of Donald Sullivan, please visit our floral store.

You can still show your support by sending flowers directly to the family, or by planting a memorial tree in the memory of Donald Sullivan
Share a memory
© 2020 Sanders Funeral Home. All Rights Reserved. Funeral Home website by CFS & TA