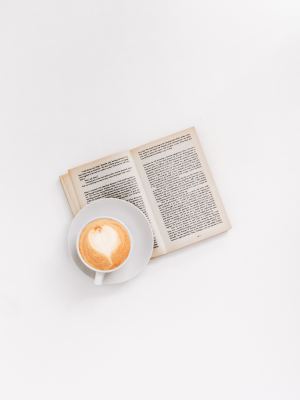 Robin Richard Freeman, a member of the Hoopa Valley Tribe, was born September 10, 1959 in
Gold Beach, Oregon, he was the first of seven children born to Kathleen Melendy Carpenter. Robin passed unexpectedly in Willow Creek, California at the age of 60, May 26, 2019.

Robin attended schools in Gold Beach Oregon. He married Debra K Way in 1982, together
they had one son, Willie Edwin Freeman II. Robin worked for his father A.E. “Dugie” Freeman in
the family business, Freeman Marine,Inc for many years. Robin then moved to Hoopa and
resided there until his death, he was a descendent of Me’dildin and Tsewenaldin villages.

We apologize if we have inadvertently omitted anyone.

Robin spent much of his younger childhood with his grandparents Eddie & Myrtle Freeman, he
was the apple of his grandparents eye and they loved him dearly. He was super bright and
inquisitive about how things worked, he studied and built model airplanes that he loved and
could recite the history of every model, with such a depth of knowledge at his age some of us
were convinced he would be an airplane pilot someday. Many happy times were spent on the
traditional floats on the Trinity River with Auntie Mary and Uncle Roger, his many siblings and
cousins. None will ever forget the “switch fight” between Rob Roy, Timbo and Robin where
poison oak switches were inadvertently chosen causing Robin to have to get medical care for
the worst case of poison oak any of us had ever seen.

Robin was known for his witty conversation and sense of humor. He had an uncanny way of
uplifting an individual with a few encouraging words and phrases. Robin was a tenacious
reader of literature with a certain genius that allowed him to share quotes from a volume of
books. Robin’s gifted nature was at times a double edge sword due to his vulnerability of
absorbing the sadness and sorrow of others, seemingly without proper release.

Services will be held Friday, June 7, 2019, 11:00 am at Paul’s Chapel, 1070 H St, Arcata, CA.
There is be a private interment later this month when Robin’s ashes will be interred with his
mother Kate and siblings Timisha and Joey. Plans for a small reception are not yet finalized
and will be announced at the service.

To send flowers to the family or plant a tree in memory of Robin Richard Freeman, please visit our floral store.